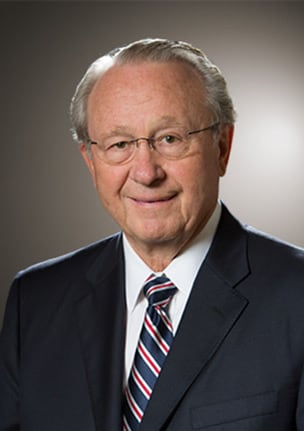 In 1967, Coffman joined Lockheed's Space Systems Division as a Guidance and Control Systems Analyst. After leading the development of several major space programs and large ground data processing systems, he was appointed a Vice President in 1985, Division Vice President and Assistant General Manager in 1987, and President of the Space Systems Division in 1988. While in this position, he was responsible for the Hubble Space Telescope, the MILSTAR satellite communications program, the Follow-on Early Warning system (now called Space Based Infrared System), and the corporation's work on Iridium.

In 2002, Coffman was named Chairman of the President's National Security Telecommunications Advisory Committee and was selected to be Chairman of the Aerospace Industries Association for 2003. In addition to the Deere & Company Board, he serves on the Board of Directors of Amgen Inc. and 3M Company. He is a member of the National Academy of Engineering, and the Security Affairs Support Association. In 1989, he received Iowa State University's Professional Progress in Engineering Award and in 1999 the Distinguished Achievement Citation from Iowa State. He was awarded an Honorary Doctor of Laws from Pepperdine University's George L. Graziadio School of Business and Management. He was elected a Fellow in both the American Institute of Aeronautics and Astronautics and in the American Astronautical Society.

Coffman earned a bachelor's degree in Aerospace Engineering from Iowa State University and master's and doctoral degrees in Aeronautics and Astronautics from Stanford University.