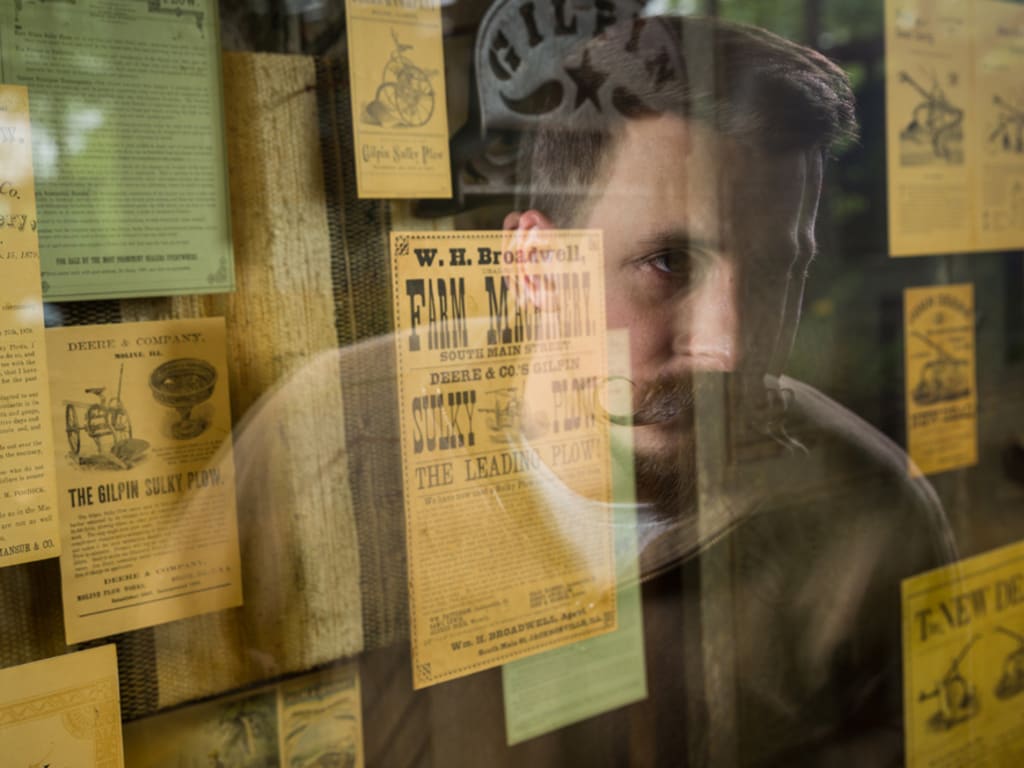 Deere & Company World Headquarters is located in Moline, IL. Stroll through history with our three-dimensional timeline mural, "Reflections of an Era."

John Deere World Headquarters is open daily and free to the public.

Whether you're interested in buying John Deere equipment or just a fan, the display floor is for you. Get in the cab of some of our biggest machines and get a picture of yourself behind the wheel. Or simply use your time to learn about John Deere's products and innovation.

In the mid-1950s, Deere & Company President William Hewitt was getting pressure to move the company's headquarters from Moline, IL, to New York or San Francisco. Hewitt resisted the idea. But, he agreed that if the company were to remain in Moline, it needed a distinctive new building for its head office. So he set out to find an innovative architect to make it happen. He found Eero Saarinen, who also designed the Gateway Arch in St. Louis.

Hewitt emphasized that, while he wanted a headquarters that was unique, it must reflect the character of the company and its employees.

Saarinen accomplished that and more. In fact, the Deere & Company World Headquarters has won a number of architectural awards.

Silver Medal of Honor, 1965
The Architectural League of New York

Collaborative Medal of Honor, 1965
The Architectural League of New York

The several buildings should be thoroughly modern in concept but should not give the effect of being especially sophisticated or glossy. Instead, they should be more 'down-to-earth' and rugged ... 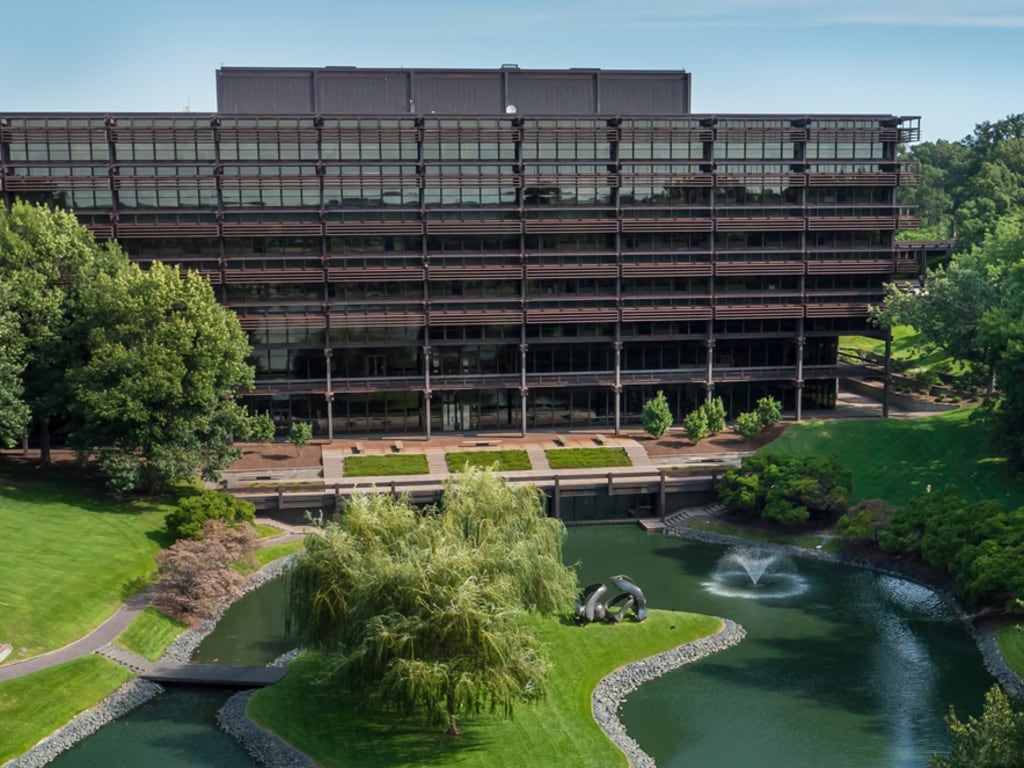